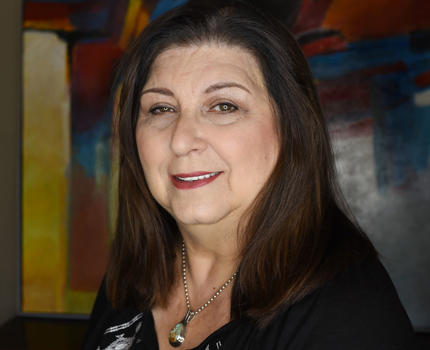 Cheryl Strichik is the Executive Director at Monthaven Arts and Cultural Center. She has been a resident of Hendersonville for over 25 years and is a veteran of the non-profit fundraising sector having been the CEO of Educational Media Group for over 20 years. The firm raised money for over sixty non-profit radio and television stations nationwide. She and her husband were also the owners of the Striped Door Art Gallery in downtown Nashville from 2002 to 2008. The late Bruce Peebles, Tony Hernandez, Jairo Prado, and Isa Koopman were a few of the gallery favorites. Strichik serves and has served on boards of American Radio, The Documentary Channel, Teleforce Service, Holiday Fest of Sumner County, TSM Women’s Committee 2011/12. She is a member of Newcomers Club of Sumner County. 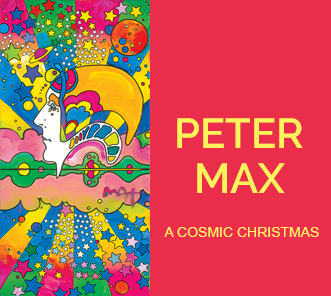 We are pleased to present the exhibition “Peter Max: A… 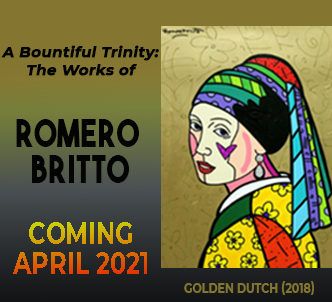 A Bountiful Trinity: The Works of Romero Britto

A Bountiful Trinity: The Works of Romero Britto COMING APRIL…

Your ticket for the: Cheryl Strichik